HAUSER brings his dazzling virtuosity to the world of Latin pop and jazz, unveiling new dimensions of the extraordinary musicality he first displayed as part of 2CELLOS, who will play their final gig together later this year in New Zealand. .

A bold departure from the quiet splendor of his 2020 solo debut Classic, a #1 hit on Billboardthe chart of traditional classical albums of , THE PLAYER arrives as HAUSER’s most reinventive work to date.

“Because so much music is artificially crafted these days, I wanted to showcase real musicians while creating a unique sound that brings something new to every song,” explains HAUSER. To this end, HAUSER shaped the album’s lush, brass-rich arrangements with the help of producer Steven Mercury (a conductor/composer who has also worked with Luciano Pavarotti, Chick Corea, Andrea Bocelli and Sting), and enlisted the illustrious Czech National Symphony Orchestra for each track.

The amazing collaboration shines brightly in “Waka Waka”, the final track of The player, for which HAUSER is releasing the colorful and dance-filled music video today. In a particularly brilliant twist, HAUSER blends the track’s triumphant brass, beaming strings and wildly frenetic rhythms with the exultant harmonies of “Bongi Duma” (the same chorus featured in Disney’s Lion King). HAUSER’s rendition turns up the heat on Shakira’s Afropop-inspired 2010 banger.

“With ‘Waka Waka’, I wanted to take cultures from all over the world and bring them together in one song,” says HAUSER. “There are so many different influences happening, and the choir adds so much spirit – it was an incredible moment of love, unity and absolute joy.” 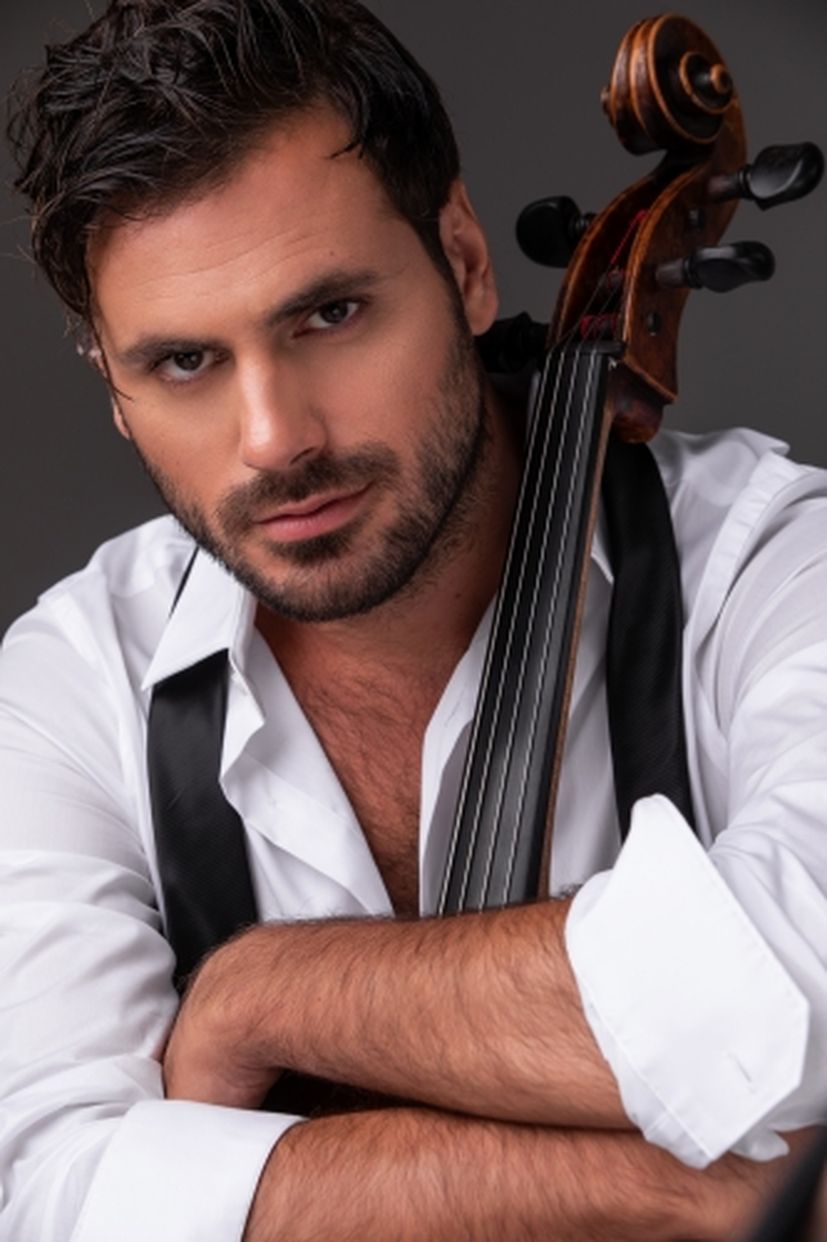 Revered around the world for his captivating live performances, HAUSER has already performed on stage in over 40 countries across the globe (including historic venues like New York City’s Radio City Music Hall and that of London Royal Albert Hall) and performed alongside acts as varied as Andrea Bocelli, Hot red peppersand Elton John. He also performed at this year’s 79th Venice International Film Festival, opening the final night awards and even performed at the Vatican.

Other appearances include a wide range of TV shows such as The Bachelorette, Today Show, Good Morning America, Ellen, The Late Show with Stephen Colbert, CNN in Spanishas well as sports broadcasts like the NFL and UEFA.

In August, HAUSER debuted a performance of the recent single “Let’s Get Loud” for the popular GRAMMY video series “Reinvented at home.” The GRAMMYs loved the “opulent and feisty” performance and called it a “glamorous dance party”. True to HAUSER’s committed intention to create a global dance party with his music, his version of “Let’s Get Loud” is another testament to his multi-faceted artistry. 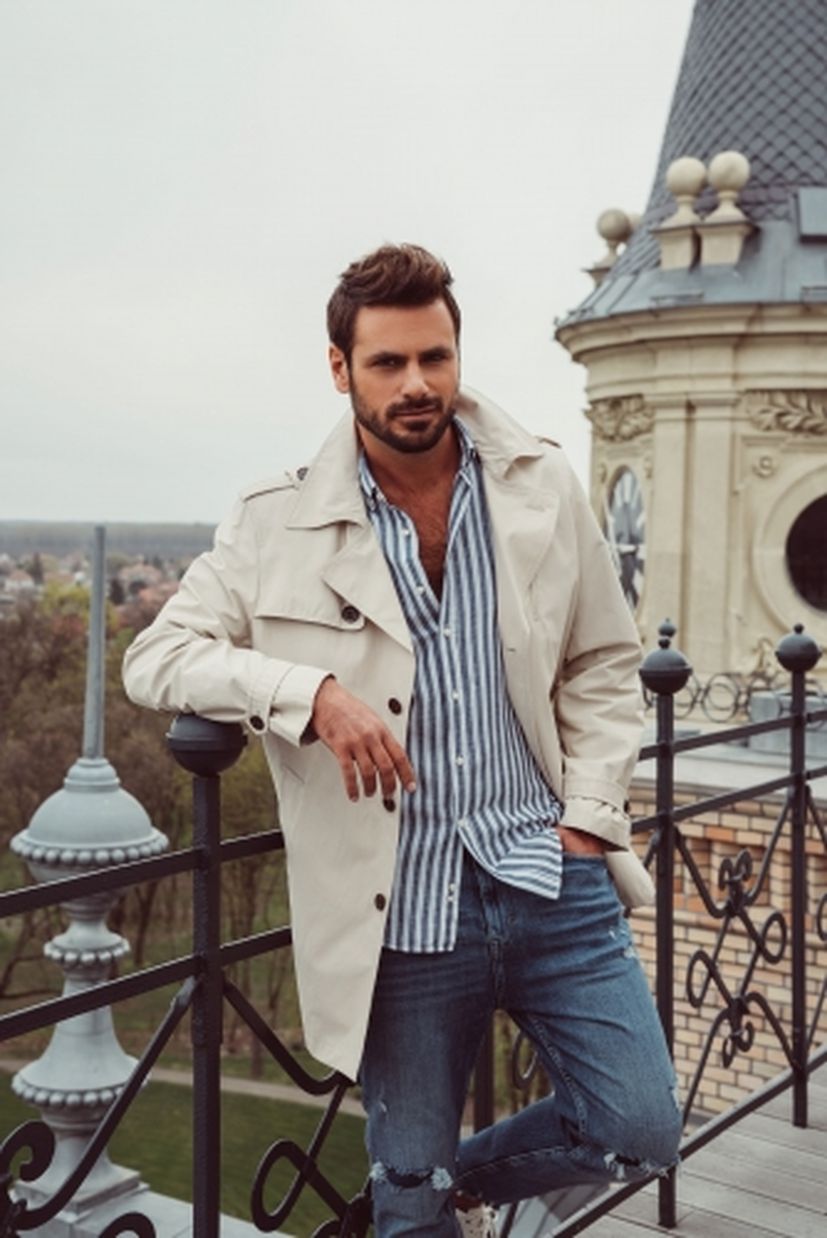 HAUSER’s success extends far beyond its ever-growing dedicated fan base and multi-million social media followers. With more than three billion audio and video streams, the Croatian musician is a phenomenon that thrives on interaction with the public.

HAUSER has an intrinsic ability to unify and inspire generations of music lovers. “The cello has a universal language that everyone can understand,” he says. “I want to create music that brings us all together to celebrate the gift of music and the spice of life!” 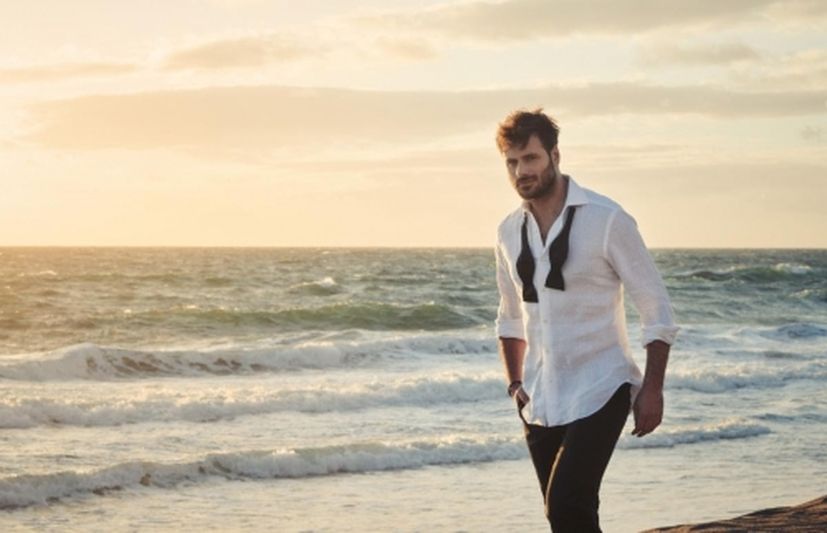 HAUSER will also be on tour.

ten. Story of a love