Juanes returns to his musical roots for ‘Origen’ 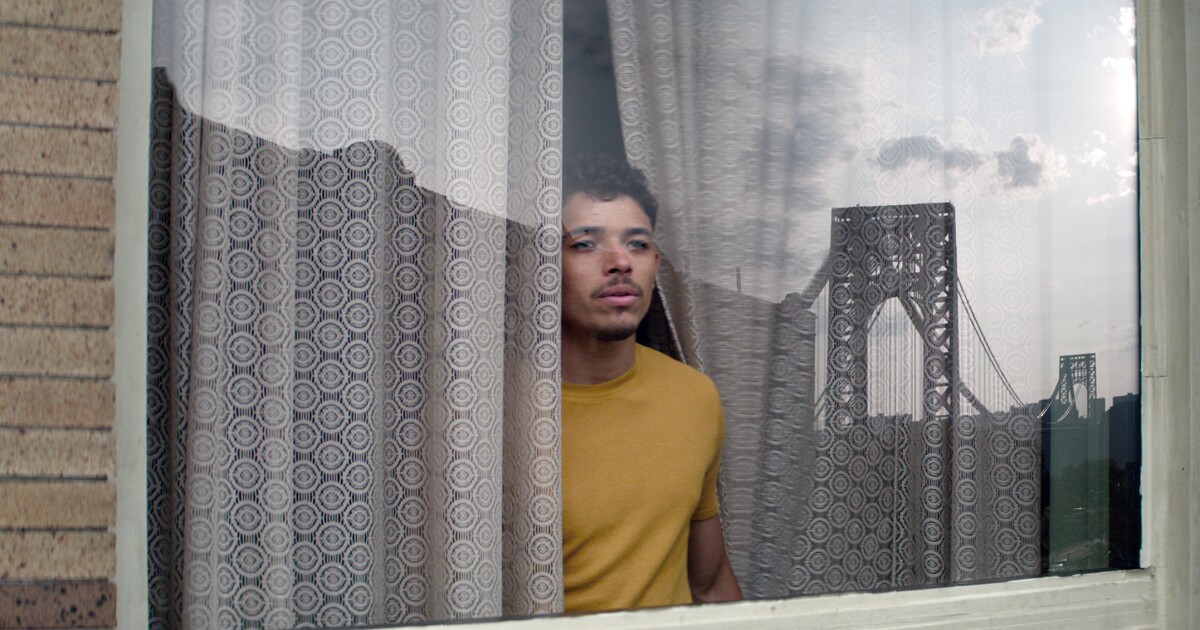 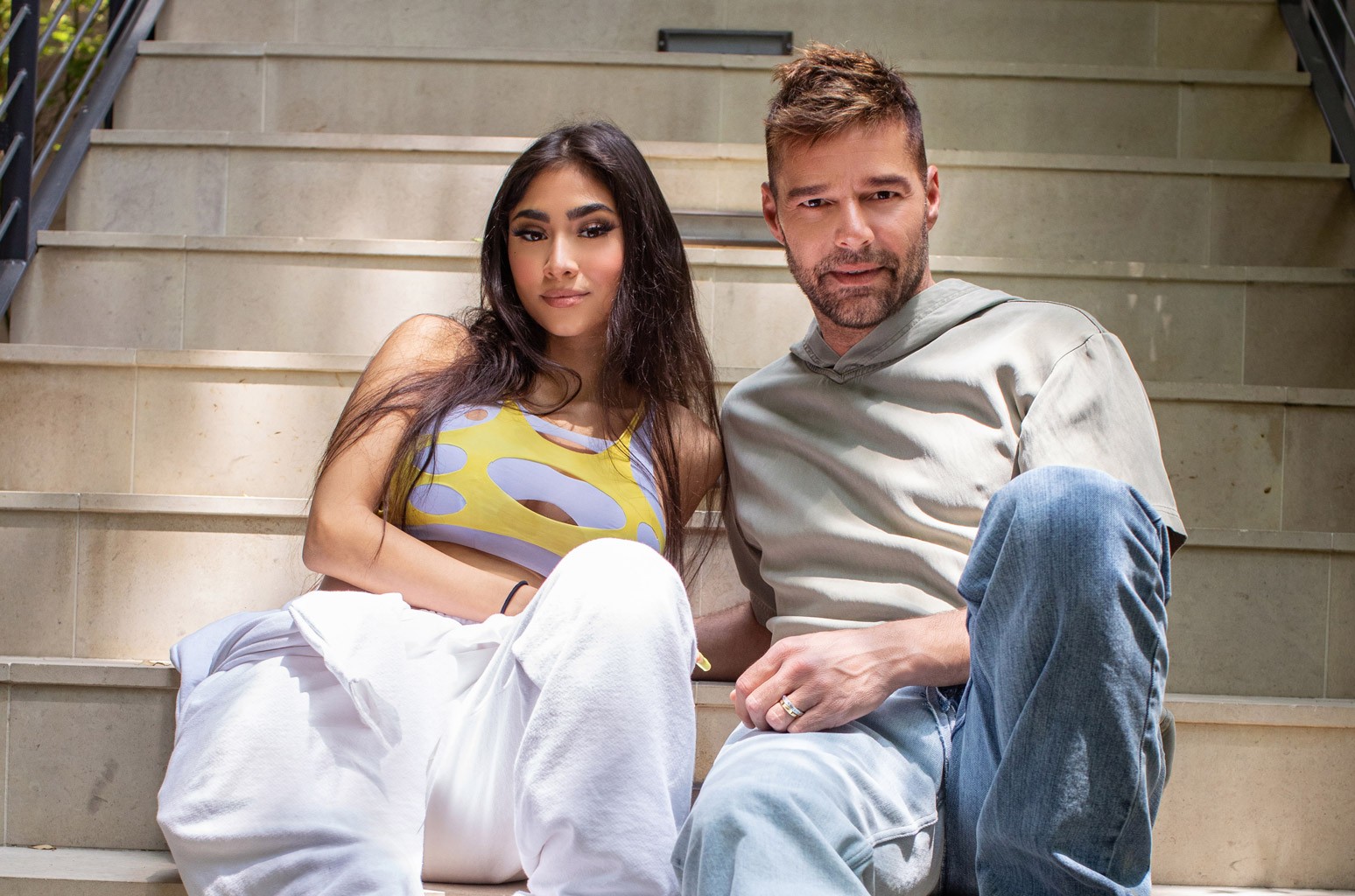 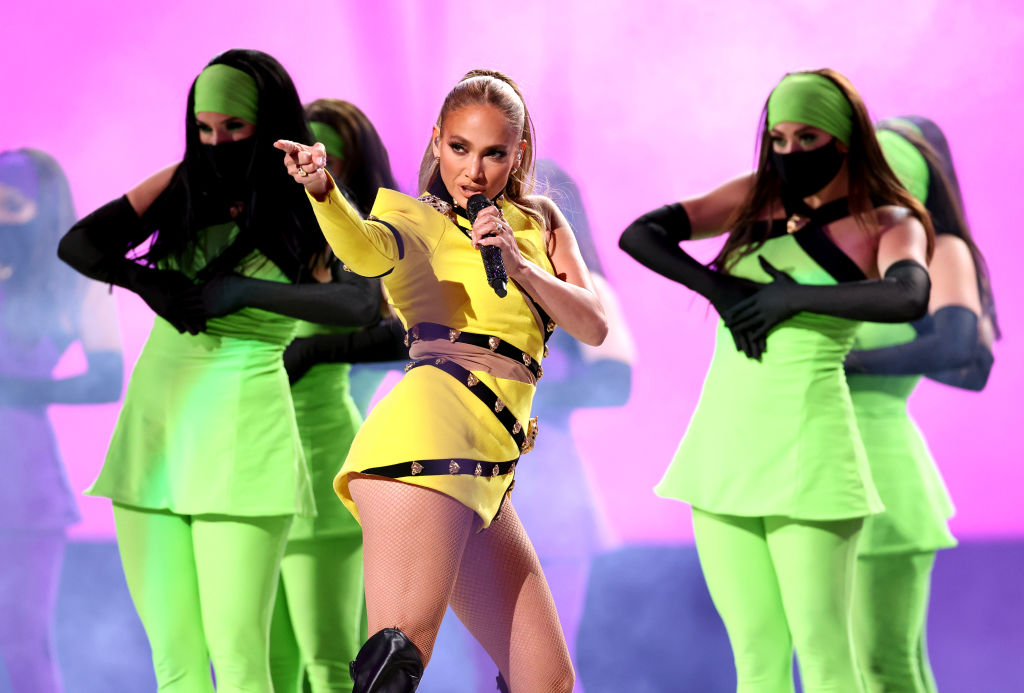 NEW YORK – After experimenting with different types of music, Juanes returns to his roots with “Origen”, a cover album in which he pays homage to the most influential artists of his life and career, from Joe Arroyo and Bruce Springsteen to Bob Marley and Juan Luis Guerra.

Through 12 songs including “Volver” by Carlos Gardel, “Y Nos Dieron Las Diez” by Joaquín Sabina and “Could You Be Loved” by Bob Marley, the Colombian rock star travels through his childhood and adolescence in “Origen”, his 10th studio album.

“I think it was something my soul was asking for,” Juanes said in a recent video interview from Miami. “After having experienced different types of music, at this point in my career and at my age, I realized that going back to this origin was very necessary.”

The album encompasses styles as diverse as tango, merengue, heavy metal, folk, reggae, vallenato, pop and, of course, rock. It includes the singles “El Amor Después Del Amor” by Fito Páez, in a rock and gospel version, and the classic “Dancing In The Dark” by Springsteen in slower folk and Spanish.

Released on Friday at Universal Music Latin, “Origen” is accompanied by a documentary on Amazon Prime, produced by José Tillán and directed by Kacho López, in which Juanes explains why he chose each of the songs. He also talks to Guerra, Sabina and Páez about their songs and broadcasts iconic performances from the 60s to the 80s, including the Beatles’ first appearance on “The Ed Sullivan Show”.

The two-time Grammy and 23-time Latin Grammy winner spoke to the AP about the influence of Kraken – a rock band from his homeland of Medellin – on his decision to become a musician and explained how he plans to make music. music from now on.

The responses have been drafted for brevity and clarity.

Q. The album includes 12 songs. Are there any that you would have liked to include?

A. So much! I have created a giant playlist of songs that have connected me in my life, but we chose these 12 for many powerful reasons. These are the ones that have marked the memory of my youth the most, of my adolescence, of my childhood. It was an amazing exercise to put on another song like a dress, like I was an actor.

Q. And you don’t just wear it metaphorically. In the documentary, you channel The Beatles and other artists, transforming yourself with wigs, makeup, and outfits. How was it?

A. We had a lot of fun making this documentary. We wanted to have that visual element and we also took a risk in doing that, because we said, “What if we were like the Beatles on ‘The Ed Sullivan Show,’ when they came to America, but singing? ‘Volver’ by Gardel or Juan Gabriel? It was so much fun to experience this kind of game.

Q. You also show in the documentary the reactions of some of the creators of the original songs to your covers. What was Bruce Springsteen’s response to your Spanish version of “Dancing in the Dark?”

A. He loved the song. We sent the song to his direction months ago before we shot the documentary and he loved it. He said, “OK, it’s good for me, you can set him free.” And for me it was huge, you know? We got his approval and it was really important. Not just him, but all the other artists.

Q. You sing “Could You Be Loved” in English. Why translate “Dancing in the Dark?”

A. You know, when I went to the Bruce Springsteen song and saw the lyrics, I found the song very powerful in a very human and very vulnerable way, and I think at that point – this was during COVID – I just wanted for all Spanish speakers to figure it out. And we take the song like at a medium tempo, it’s more of a folk kind of vibe, but with the lyrics in Spanish it sounds so powerful. I love.

Q. You have really played with the rhythms of the songs. Guerra’s “La Bilirrubina” is no longer just a merengue, for example.

A. Part of the original idea was not to stay close to the original as it would be impossible to compete with those versions. So what we did was escape as much as possible, while respecting the melody and the tempo of the song and the key of most of the songs. I co-produced this album with Sebastián Krys and our work together was very special. It was like when we were in school and the teacher said “free drawing”, you could do whatever you wanted, and the creative freedom was very cool – being able to go for bachata, reggae, bring things to life. Colombian percussion elements, guitar rock, drums. And the way we recorded the album was very organic, there’s nothing programmed here, it’s people playing. I really needed that too.

Q. You talk in the documentary about the Kraken group and the great influence they had on you. What memories do you keep from this time?

A. Well with Kraken I was in high school and I remember Hugo Restrepo going to school and it was like a hero was coming to school because he was the guitarist for Kraken. And at that time there was no rock music on commercial radio, it was something impossible. Kraken was one of those first exceptional groups. It was the first rock concert I went to and to see how this character and the band themselves influenced me – when I saw them I said, “Wait! I want to be up there! I want to do this for life. It transformed me so much that I remember this concert like it was yesterday.

Q. Now that you’ve got back to where you started, where do you see yourself going?

A. I’m definitely going to continue in the same direction, close to that sound, you know, organic and rock oriented, and also bring in elements of folk music like percussion, all the percussion of the Pacific and the Atlantic and the Caribbean, I i really like that kind of thing. I want to play with musicians. I want to feel the drum behind me and the bass guitar, the guitar and the keyboards, and I want to feel that on stage and also in the recording studio, because I have experienced different types of music and in fact I work alone with a computer most of the time, but I want to re-record with musicians. I really love it and I missed it a lot.

The best entertainment stories, must-see features and reviews, sent to you weekly.