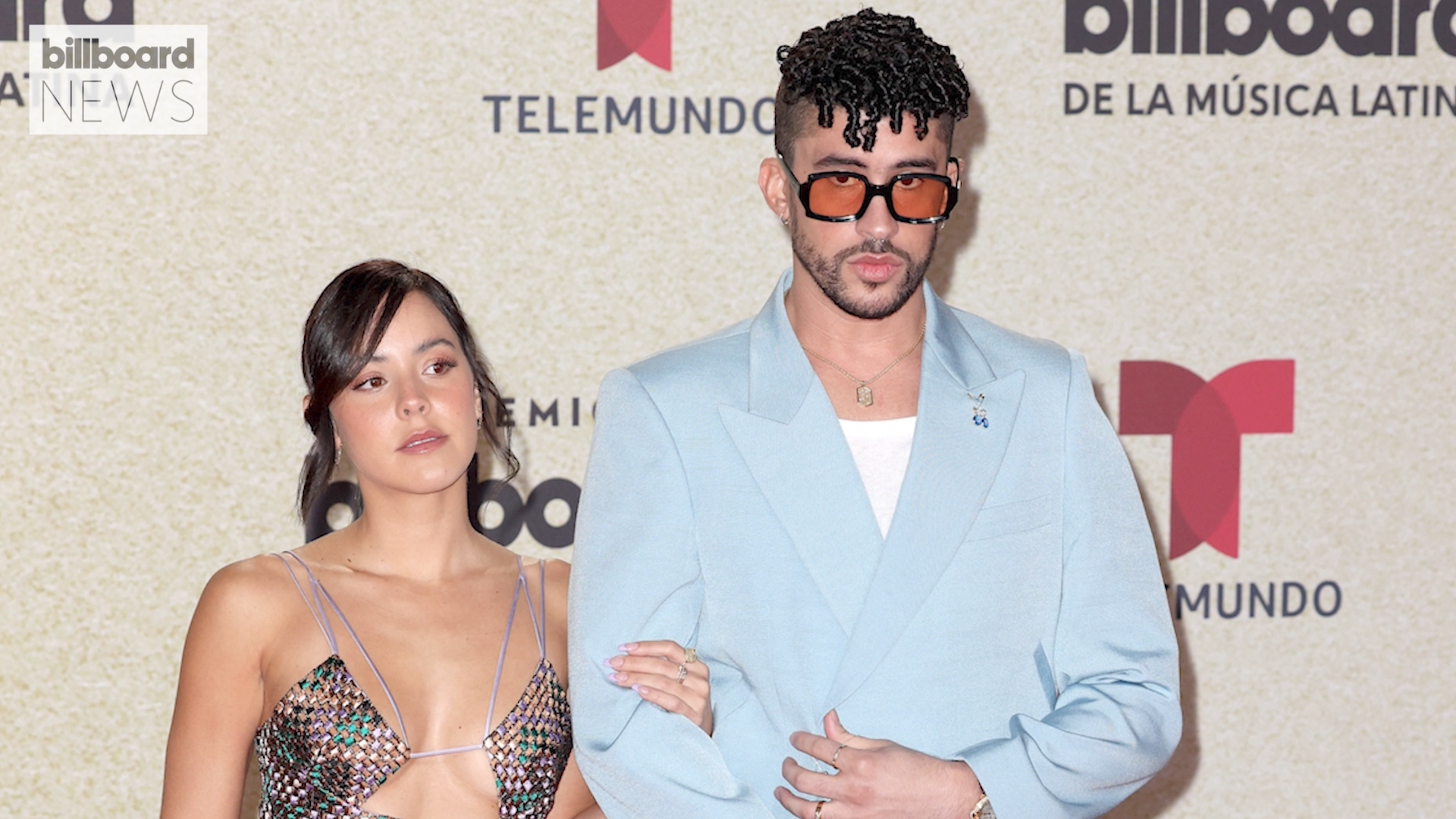 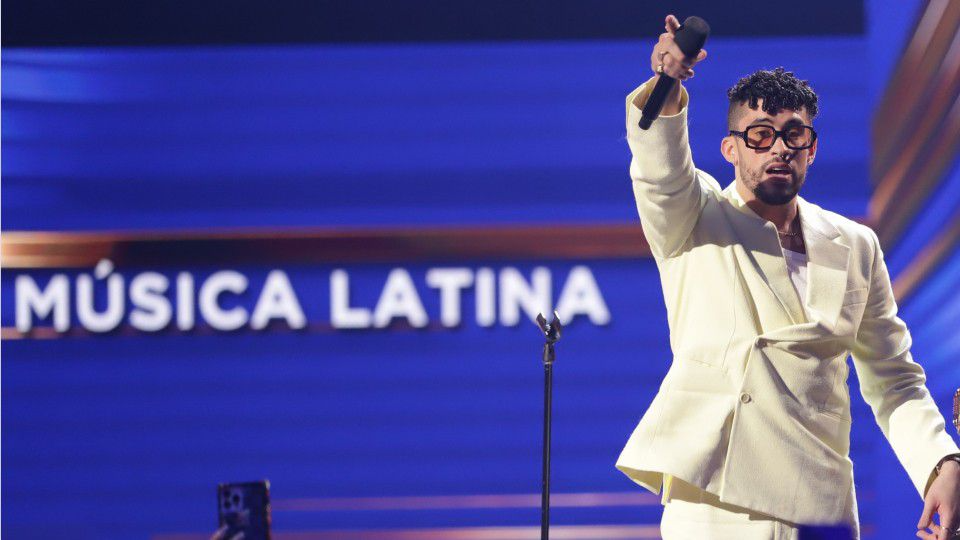 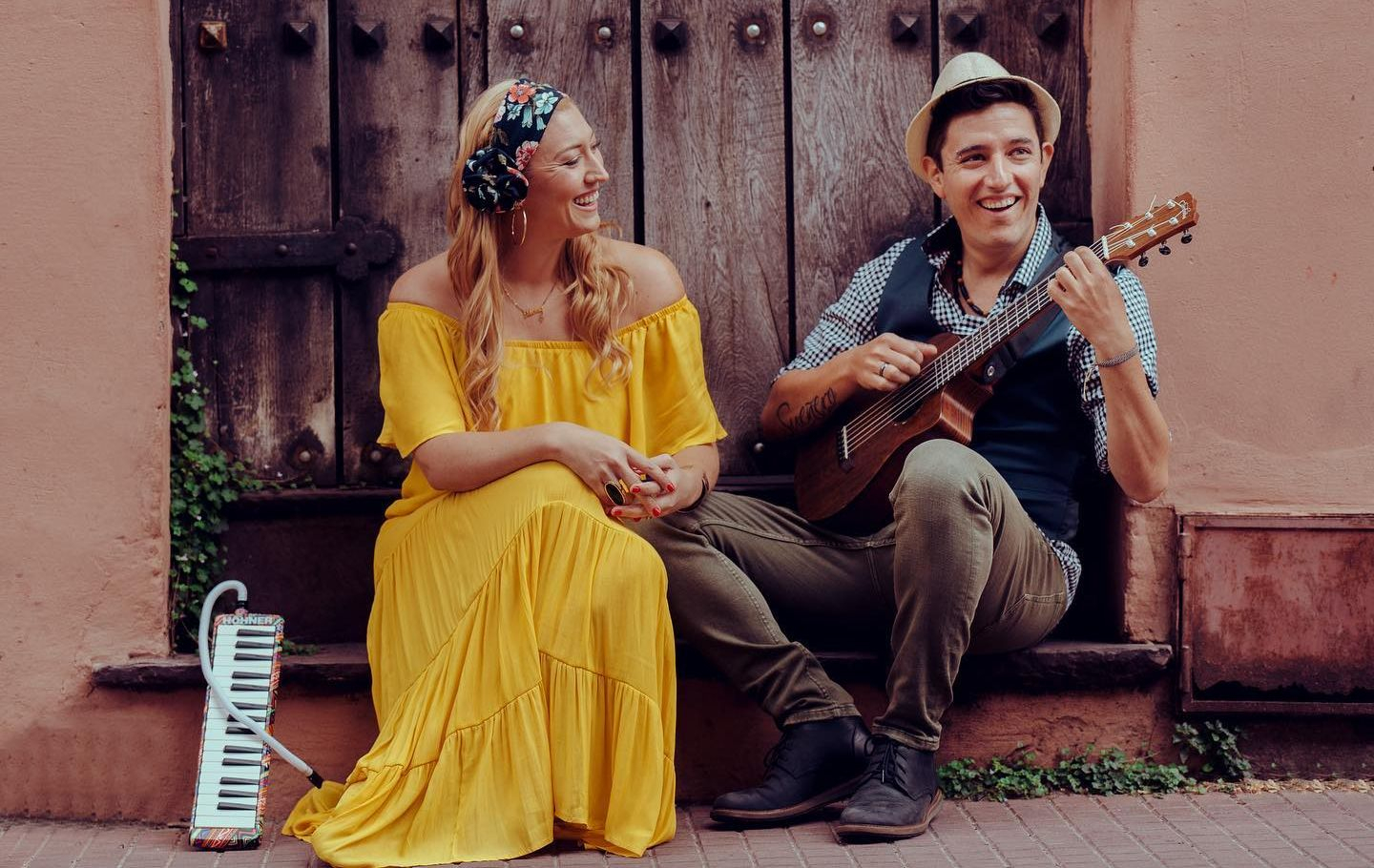 The South Social Film Festival, one of London’s most proactive event platforms, which aims to celebrate diversity, community inclusion and emerging talent, hosts ‘identities’. This festival will pay homage to Latin America with short films, dance, music and regional cuisine on July 24-25 at Dulwich Park.

South Social will present organized programs of Latin American short films. These will tell stories that explore the regional cinema of each country to showcase culture at its best, films that stand out, that tell strong stories and convey an authentic image of their Latin roots.

The public will have the opportunity to engage with the filmmakers in attendance and vote for their favorite short films, which will count towards two separate Audience Awards that will be presented on the closing night of July 25.

Throughout the two days of the Latin American “Identities” Festival, there will be a pop-up cinema in the middle of Dulwich Park where festival-goers will be able to enjoy a total immersion in world cinema and screenings by selected filmmakers. Before each screening, a Latin American dance workshop will also take place to involve families and children through Latin dance.

There will be live Latin American music with a band performing on the main stage until the evening. As well as regional food stalls dedicated to various countries, with vendors serving delicious food and drinks throughout the weekend.

We encourage all aspiring filmmakers, and those of Latin descent in particular, who wish to submit a short film to do so through the FilmFreeway platform by the June 22, 2021 deadline.
Paola Melli, Founder and Director and Founder of the South Social Film Festival, said:

“We are delighted to be able to launch the Latin American Festival of ‘Identities’. Our festival is built around the concept of inclusion and celebration of various emerging talents from all over the world. It was difficult for us not to be able to connect like we did before during the pandemic, and so we see this as an opportunity to welcome the audience and communities back to a festival setting and engage them. with new art and new perspectives. “
The Identities event program will take place in the following order: 5 pm opening of the food stands; 6 p.m. Latin American dance workshop; Latin American group at 7 p.m. 8:30 p.m. cinema screening of a selection of short films; audience price at 10 p.m. and 10:30 p.m. end of the festival.

To learn more and participate in the event, please visit the event page on Facebook here: https://www.facebook.com/events/211334540807481 or contact Isabella Coombes at [email protected]

Previous Luis Miguel has a girlfriend, according to Lucía Miranda: what did Hugo López’s ex-partner say
Next Rodeo arrives in the almost full county 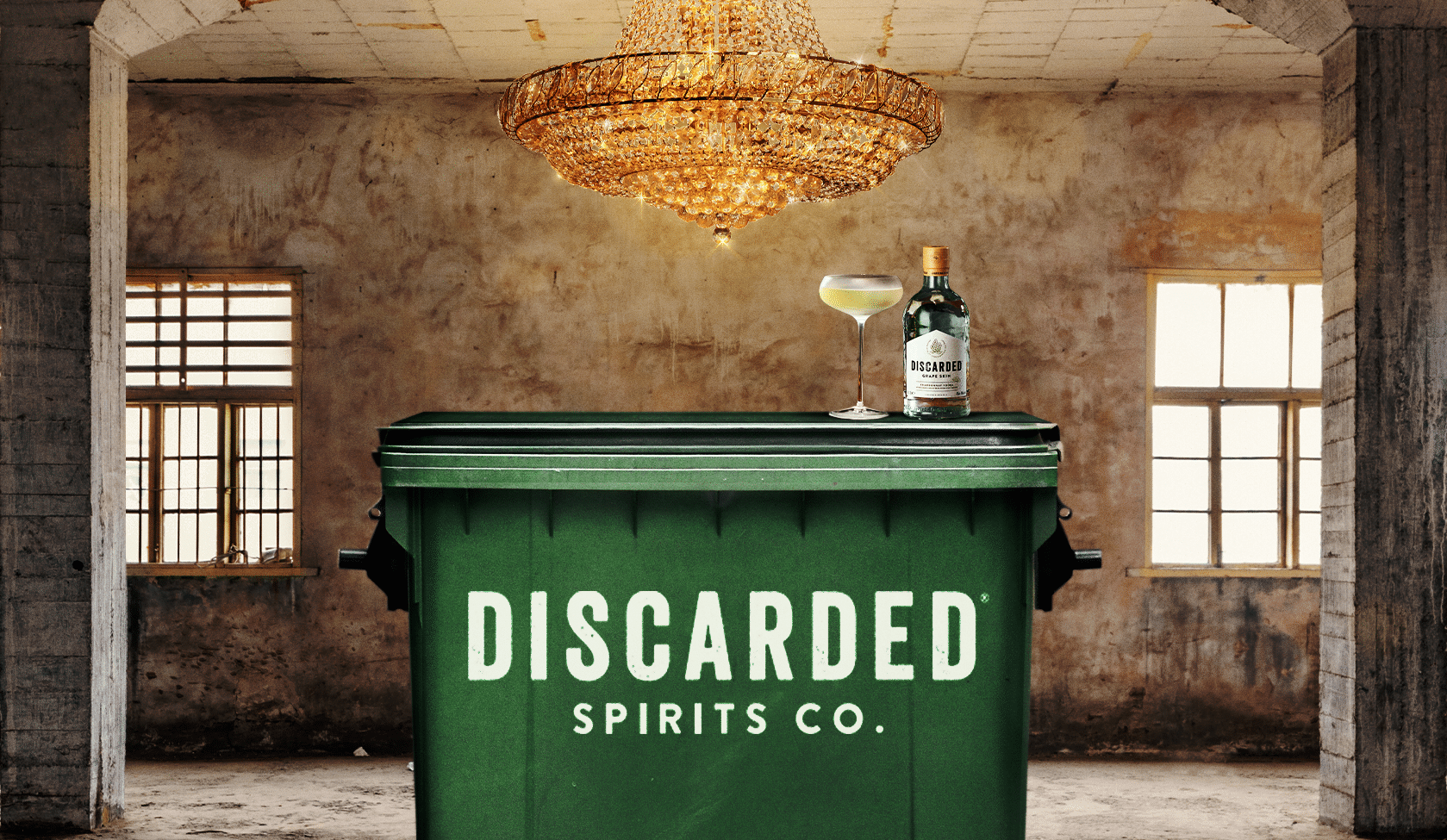 A wildly brilliant idea. This one-of-a-kind bar is coming to the capital for London Cocktail …