Festivals and legends anchor this weekend’s calendar of events. As the coronavirus pandemic hopefully nears its end, annual festivals, sporting events and gatherings are making a comeback. And it’s a legends takeover in Atlantic City as three of pop music’s living icons are in town.

COVID has wreaked havoc on several annual sporting events and the Dad Vail was no exception. Last year it was held without spectators, but this year’s event is back in full swing. The largest collegiate regatta hosts more than a hundred teams from the United States and Canada competing in the event which began in 1934. The best view of the races is by the Schuylkill River Stand, where you can cheer on your favorite participant or team at the finish line.

In 1961, First Lady Jackie Kennedy came to Winterthur after joining forces with duPont HF to restore grandeur to the interiors of the White House. Newly discovered photos of her visit are included in the exhibit “Jacqueline Kennedy and HF duPont: From Winterthur to the White House” which opened earlier this month. A television tour from the renovated White House in 1961 was the most-watched program in television history at the time. A guided tour of the house can be reserved at no additional cost, and Jackie-themed restaurants and shops are available for the duration of the exhibition.

Car enthusiasts will showcase over 200 of their classic cars at the 25th incarnation of the Ambler Auto Show. Dubbed “the best little car show around,” it takes place on Butler Ave., between Lindenwold Ave. and Main Streets. During the show, local food trucks will be parked along Ridge Ave. and other special offers will be available. Cars compete for prizes, including Best in Show, and same-day entry is available.

When a street festival meets a soapbox race, you have the genesis of the Kensington Derby and Arts Festival. In 2007, the Kensington Kinetic Sculpture Derby was launched to promote sustainability and empower neighborhood residents, joining the Trenton Avenue Arts Festival which had started the previous year. In 2015, the events officially merged. Human-powered vehicles of all kinds and their extravagantly dressed operators will take part in the derby while the arts festival showcases the work of local artists and designers.

Festivals abound this spring and summer after COVID essentially shut them down for the past two years. In Havertown, live music from local artists is the focus of the Spring Music Festival. There are two stages for live performances, both on Eagle Rd. Lisa Chavous and Angry Young Gang will pay tribute to Tina Turner and Billy Joel respectively on the main stage, while singer-songwriters including The New Notes, Catherine Daly and Miss May and Mr. Naas perform on stage at the Kelly Center. Food trucks, a children’s musical instrument zoo, and an adult beer garden are also on the festival schedule.

Latin music artists Tony Vega and El Prodigio are on their way to Bucks County for the first annual Latin Music Festival. Puerto Rican salsa star Vega is best known for his hit 1991 album “Uno Mismo.” Dominican artist El Prodigio is renowned for his skills on the merengue accordion. They will both perform at the festival, which features food trucks and vendors of interest to Latin American audiences. Once the concert is over, an afterparty begins.

Philadelphia wall arts and the Riverfront North Partnership band together to teach a few people how to fish, because as the old saying goes, if you give a man a fish, you feed him for a day, but if you teach a man how to fish, you feed him for a lifetime . Attendees of the free event will receive fishing gear, English and Spanish lessons, and free food and refreshments. Games for children and nature activities are also on the program. Just check the weather forecast and dress appropriately, as the Fish Fest will take place rain or shine.

Previous With BTS shows packed and BamBam joining the Warriors, the Bay Area has become a K-pop hotspot
Next Sofia Vergara’s ‘Griselda’ Netflix Series: Everything We Know So Far 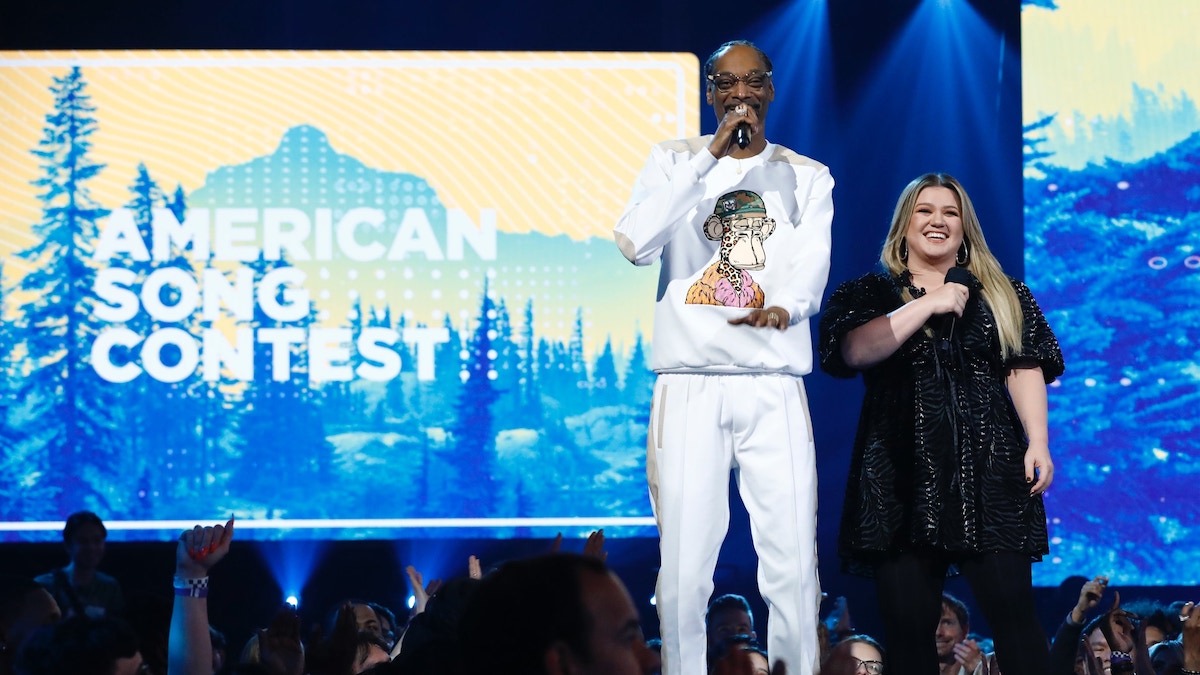