By Deirdre Simonds and Associated Press

Ricky Martin is speaking out and denying the domestic violence allegations made against him in order to file a restraining order against the Latin pop star.

The Puerto Rican singer was hit with a restraining order from an alleged ex in Puerto Rico, according to law enforcement on Saturday.

A representative for Martin, 50, called the abuse allegations ‘completely false and fabricated’ in a statement provided to People later in the day.

The protective order was signed on Friday, after authorities drove to the Martin neighborhood in the northern coastal town of Dorado in an attempt to serve him, police spokesman Axel Valencia told The Associated. Press.

“So far the police have not been able to find him,” Valencia said.

Martin’s team later denied the allegations made to receive the protective order.

“The allegations against Ricky Martin that led to a protective order are completely false and fabricated,” a rep for the singer said in a statement on Saturday. “We are very confident that when the true facts are revealed in this case, our client Ricky Martin will be fully vindicated.”

It was not immediately clear who had requested the restraining order. Valencia said he could not provide further details as the order was filed under Puerto Rican domestic violence law.

El Vocero, a Puerto Rican newspaper, claimed the order said Martin and the other party dated for seven months.

The report cites the order as saying they broke up two months ago, but the petitioner says Martin has not come to terms with the separation and has been seen loitering near their house at least three times. 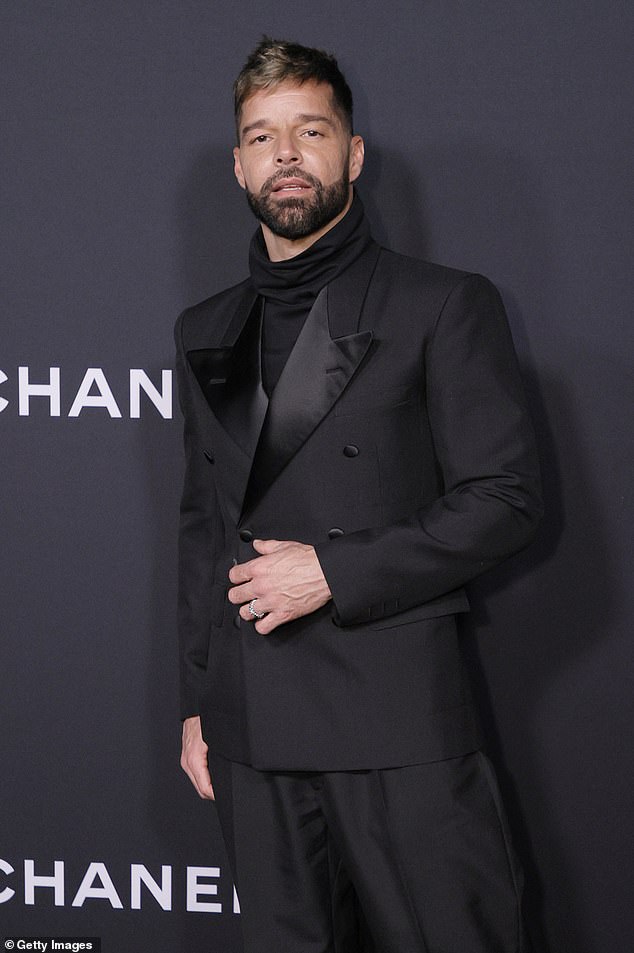 Find him: The order was signed on Friday, after authorities drove to the upscale Martin neighborhood in the northern coastal town of Dorado to try to serve the order, police spokesman Axel Valencia said at The Associated Press (seen December 2021)

“The petitioner fears for his safety,” El Vocero said citing the order.

The AP did not obtain a copy of the order.

Valence said the order prohibits Martin from contacting or calling the person who filed it and that a judge will later determine in a hearing whether the order should remain in place or be lifted. He added that the orders are usually implemented for at least a month. 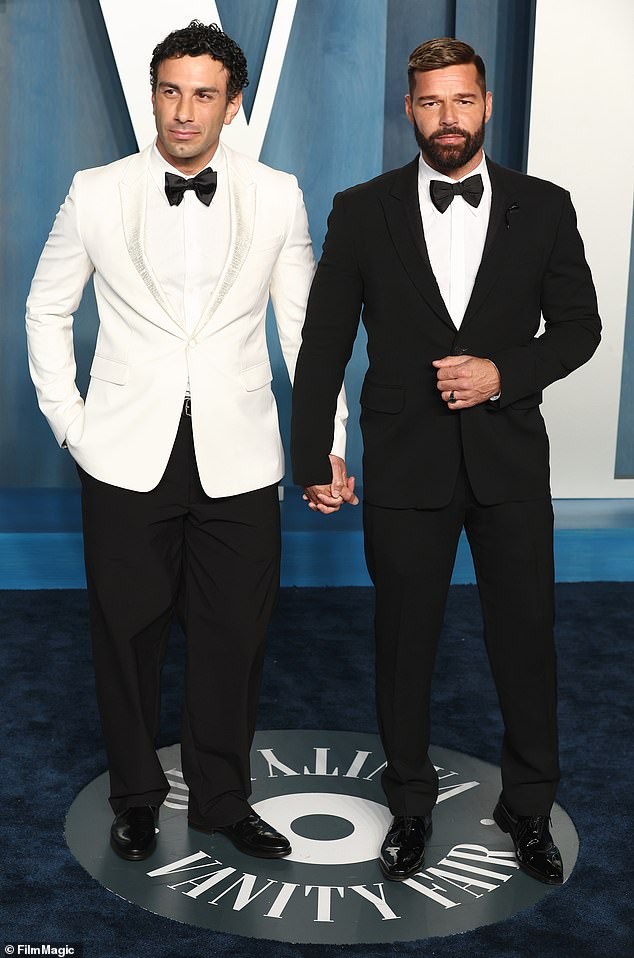 Complicated: Although the petitioner’s identity remains sealed under Puerto Rico’s Law 54, which prevents and combats domestic violence, the alleged victim does not appear to be Martin’s husband, Jwan Yosef; seen in March 2022

Valencia noted that the person who requested the restraining order had not contacted police, which would have involved prosecutors determining whether there was enough evidence to press charges. On the contrary, the request went directly to the court.

Although the identity of the petitioner remains sealed under Puerto Rico’s Law 54, which prevents and combats domestic violence, the alleged victim does not appear to be Martin’s husband, Jwan Yosef.

He and his wife, who wed in 2017, share 13-year-old twins Valentino and Matteo, as well as three-year-old Lucia and Renn, also three. 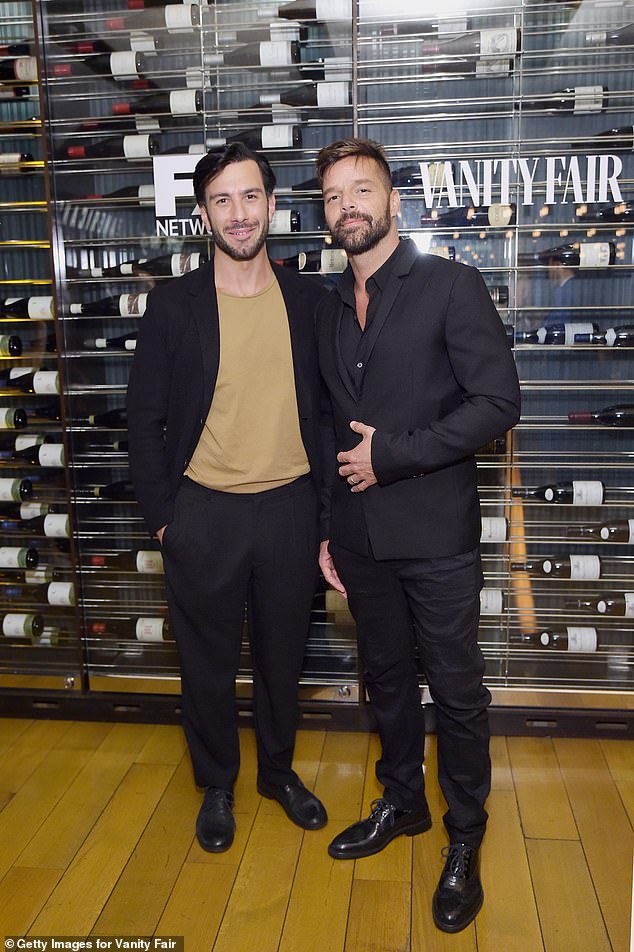 Five years of marriage: He and his wife, whom he married in 2017, share 13-year-old twins Valentino and Matteo as well as Lucia, three, and Renn, also three; seen in 2018

In June 2021, Martin opened up about his family while shutting down rumors that they were expecting another child.

‘I’m not hiding anything today. We’re not pregnant,’ Martin said People at the time. “At the moment we are dealing with a set of twins and a set of Irish twins as Lucia and Renn are only nine months apart.” And they are overwhelming, but we are strong and healthy.

Still, he said they wanted “more” children in the future and had “frozen embryos”.