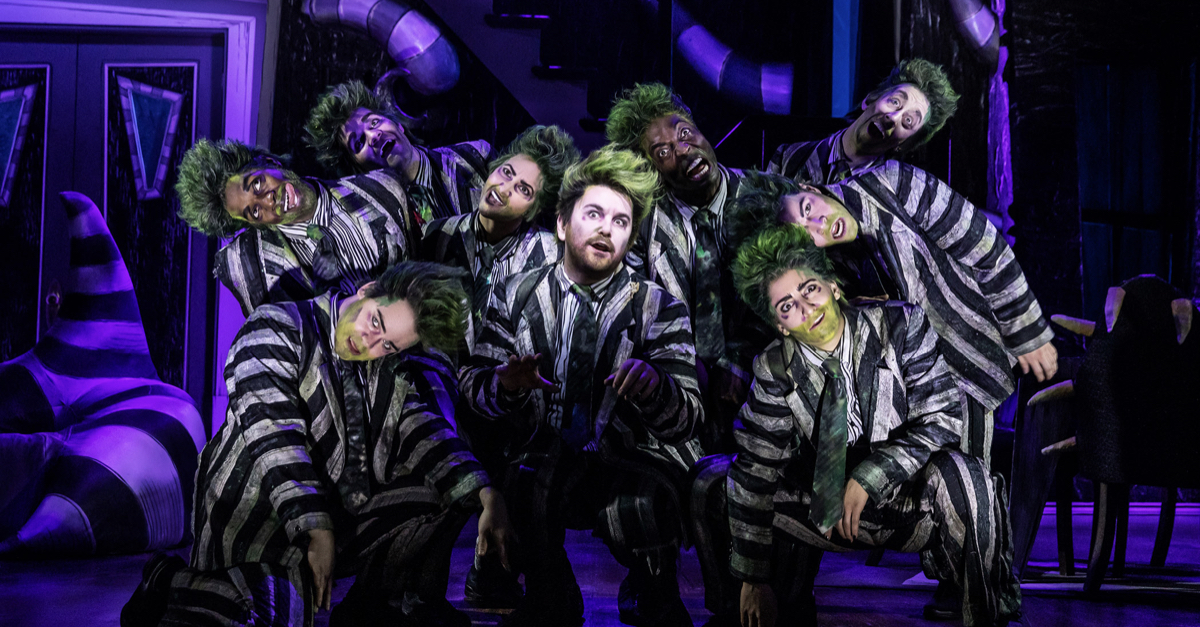 “Story of an Off Brand Band” offers a fun and relevant take on current affairs. # k5soiree

SEATTLE – With the pandemic forcing many theaters to either remain closed or operate with limited capacity, the creative team behind Seattle’s Teen Summer Musical decided to take the show on the road.

“Story of An Off-Brand Band”, produced by Acts on Stage Theater, is an outdoor musical theater experience, with performances scheduled in 8 different parks in Seattle.

The screenplay is a collaboration between Michelle Lang-Raymond and Isiah Anderson, who directed the series. Cédric Thomas II headed the musical direction.

“Teen Summer Musical has always had a reputation for being accessible, especially for urban communities. But it’s accessible out of 10. We’re literally running a show in 8 different communities,” Lang-Raymond explained.

While “Story of an Off-Brand Band” was written before the murder of George Floyd and the protests that followed in 2020, Lang-Raymond says it’s relevant to all of us today.

“This show shows what it would be like if you stop for a second and actually listen to what could be the cause of the issues we’re facing, not just the eruptions of the issues,” Lang-Raymond explained.

The performances last 45 minutes and are followed by a brief question-and-answer period with the cast and the creative team. It’s family-friendly and free. Find information about Acts on the Stage Theater website.