“It’s beautiful to be with my sisters”: the Tiarras seek to empower a generation through music

Thalia gave “Marimar” fans a nostalgic treat by bringing her iconic character back to life, donning the original dress she wore in the Mexican telenovela.

The Mexican singer-actress wore the same floral dress she wore as Marimar and styled her hair like the character as she frolicked on the beach, as seen on her Instagram page last Monday, August 1 .

Thalia showed off her Marimar transformation in another Instagram post, also last Monday. She curled her hair in the character’s signature beach waves and applied makeup and suntan lotion to recreate Marimar’s sun-kissed look.

She then re-enacted the opening sequence for “Marimar,” which featured her lying on the beach and drawing a heart shape in the sand.

“MariMar,” which first premiered in 1994, follows the story of a young woman living in a hut who falls in love with a wealthy man named Sergio. It has since been adapted by GMA Network in 2007, with Marian Rivera and Dingdong Dantes portraying Marimar and Sergio.

“Marimar” was among the Mexican telenovelas with Thalia aired in the Philippines, alongside “Rosalinda”, “Maria Mercedes”, and “Maria la del Barrio”.

Remakes for the other three series were also made in the Philippines, with Carla Abellana for “Rosalinda”, Erich Gonzales for “Maria la del Barrio” and Jessy Mendiola for “Maria Mercedes”. /ra

The latest entertainment news straight to your inbox 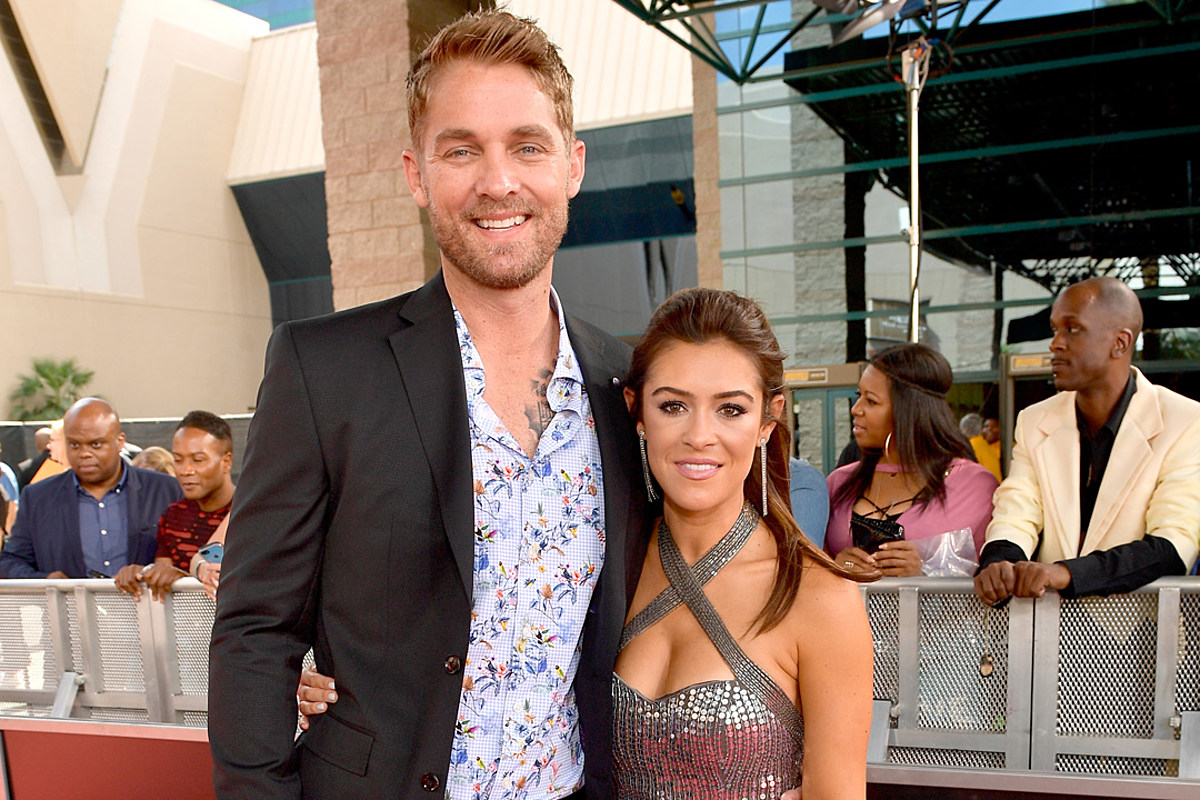 Brett Young shares a sweet birthday message for his wife