Netflix’s “Luis Miguel: The Series” (also known as “Luis Miguel: La Serie”) is a Spanish-language drama television series that revolves around the tumultuous life of the eponymous Mexican pop singer of Puerto Rican origin. With Karla Gonzales as showrunner, it stars Diego Boneta in the main character, with MartÃ­n Bello, CÃ©sar BordÃ³n and Ã“scar Jaenada in the main roles.

The series explores the fascinating fame of a popular music star who has captivated audiences with his talents for decades. However, his personal life is strongly impacted by his fame. If the larger-than-life aesthetic of the story has made you wonder if it was inspired by events that actually happened in the singer’s life, you’ve come to the right place. Here’s everything we know about it.

Luis Miguel: is the series based on a true story?

Yes, â€œLuis Miguel: The Seriesâ€ is based on a true story. This is an official biographical series based on the life of Mexican singer of Puerto Rican origin Luis Miguel. Popularly known as El Sol de MÃ©xico (The Sun of Mexico), Luis Miguel Gallego Basteri was born on April 19, 1970 in San Juan, Puerto Rico. Miguel rose to fame at a young age and had his first glimpse of success with his debut album “Un Sol” in 1982, which earned him the Gold Record at the age of eleven. Miguel’s popularity continued to soar throughout the 1980s on the Latin American music scene. He won his first Grammy Award, at age 14, for his duo Me Gustas Tal Como Eres “(” I Like You Just The Way You Are “) with Sheena Easton.

During his distinguished career, the pop icon amassed six Grammys and six Latin Grammys, among other accolades. Miguel’s music and showmanship have entertained and captivated Latin music fans for decades, and he is considered the most successful Latin singer of all time who sang strictly in Spanish. Fanfare and popularity aside, the singer has had a chaotic personal life, which he likes to keep private. The series strives to bring out the singer’s relatively lesser-known personal life while depicting the ups and downs of his career.

Miguel is the son of Spanish singer, songwriter and guitarist Luis Gallego Sanchez, also known as â€œLuisito Reyâ€, and Italian actress Marcela Basteri. Miguel was born on April 18 but registered with the Puerto Rican civil registry a day later. The singer shared a controversial relationship with his father, who was very strict with Miguel’s rehearsals and was his manager early in his career. In 1986, when Miguel was only 16, his mother reportedly left the family and never returned.

the disappearance Miguel’s mother remains shrouded in mystery as of this date, and the singer and his brothers have not revealed any information about his fate. Soon after, Miguel fired his father from the role of his manager citing false statements that caused the singer financial problems. His father, who was a heavy drinker, reportedly fell into depression and died in 1992. Miguel has never spoken publicly about his personal life. 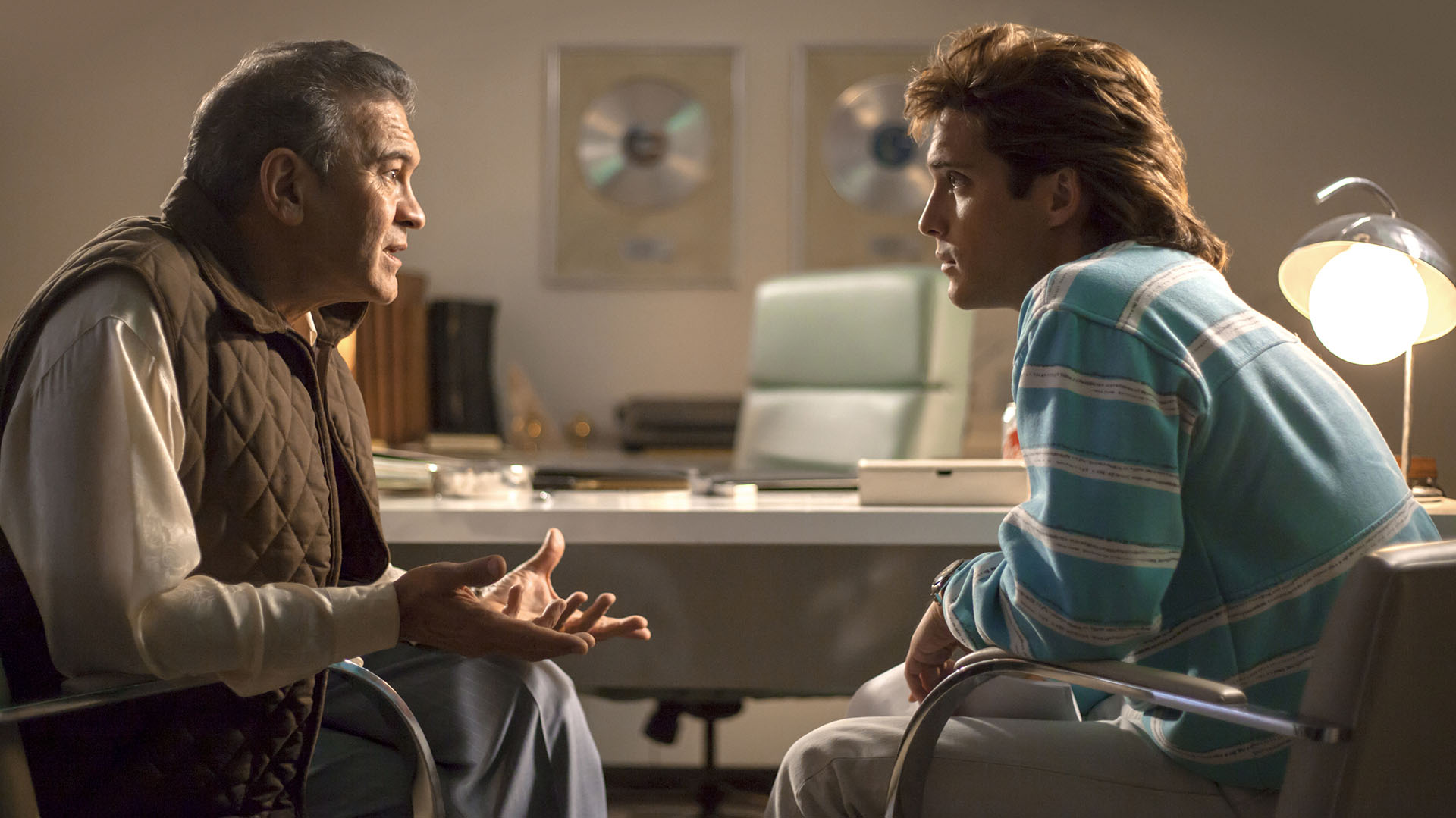 However, all of these elements are presented in the series in a theatrical fashion. The series hints at his father stealing money from him and also shows the trauma he faced due to his mother’s disappearance. It also implies that Lusito used Marcela to promote his son’s musical career. Another aspect of Miguel’s life that the series highlights is his relationship with his first daughter, Michelle Salas. The series shows that Miguel’s daughter was born out of a â€œone night standâ€ with Mexican singer and actress Stephanie Salas. However, several reports suggest that Stephanie and Miguel dated at the end of the 80s.

In an interview with Entertainment Tonight, actress Macarena Achaga, who plays Michelle, revealed details about how Michelle and Miguel’s relationship is based on reality. It mentionned, “I had the opportunity to speak with Michelle, but at the end of the day we decided this was going to be my own take on what I thought happened in between, as well as what the scripts provided. Although this story is based on actual events, it is still a version of their actual story. “ 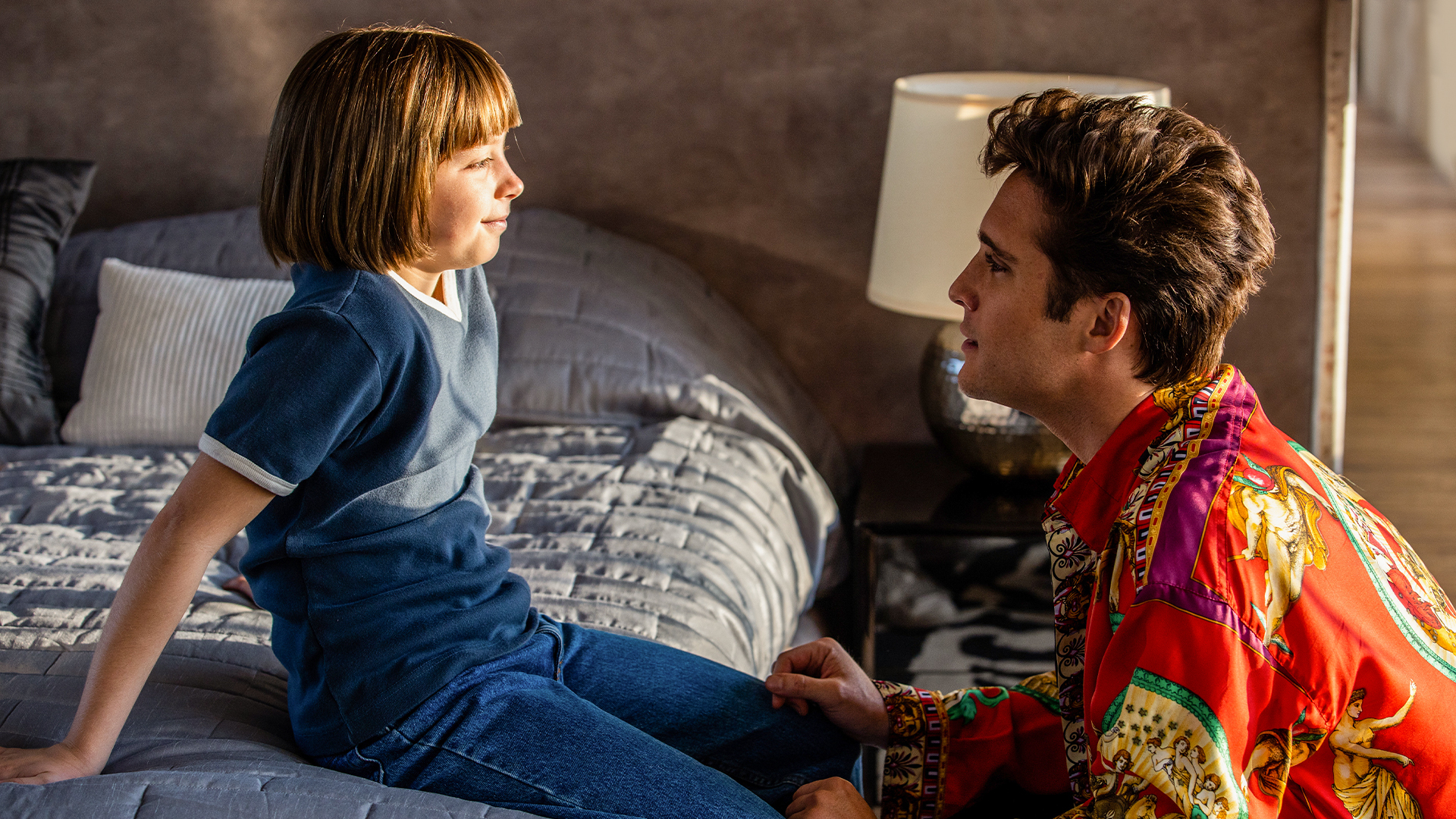 Miguel himself spoke of putting his personal life in front of the public eye for the first time through the show in a statement released to the press. He said: â€œFor decades I have been asked to tell my story, many have created their own versions, now I have decided to tell the real story of my life. I am ready to revisit my past and its many facets which have aroused so much curiosity and speculation. People will travel alongside me on a surprising, unexpected and emotional journey that has shaped the artist and the person I am today.

From what he says, we can assume that while â€œLuis Miguel: The Seriesâ€ fictionalizes certain events to meet the needs of his narrative, the crux of the story is still based on actual events. The series is as personal to Miguel as it is to his fans and can be seen as coming straight from his heart, told through the perspective of the creative minds behind the series.

Read more: Where is Luis Miguel filmed: the series?